The Culinary VILLA at the lake

With a keen eye for detail and a lot of love for his craft, our chef Marcel Ineichen serves up regional delicacies with his team at VILLA Schweizerhof. Located in a quiet park with magnificent views of Lake Lucerne, the VILLA is a perfect place for birthday parties, weddings, baptisms or short meetings. Find out more about bookings, overnight stays and the facilities at VILLA Schweizerhof.

By the way, hotel guests have access to a free shuttle between Hotel Schweizerhof Luzern and VILLA Schweizerhof.

Due to recent federal regulations, only vaccinated and recovered persons have access to the restaurant area of the VILLA Schweizerhof until further notice. Please show your certificate with official identification. Masks are mandatory throughout the building.

Wednesday - Sunday: from 11.30 am. for lunch
Wednesday - Saturday: from 6 pm for dinner
(the VILLA is closed in the afternoon) 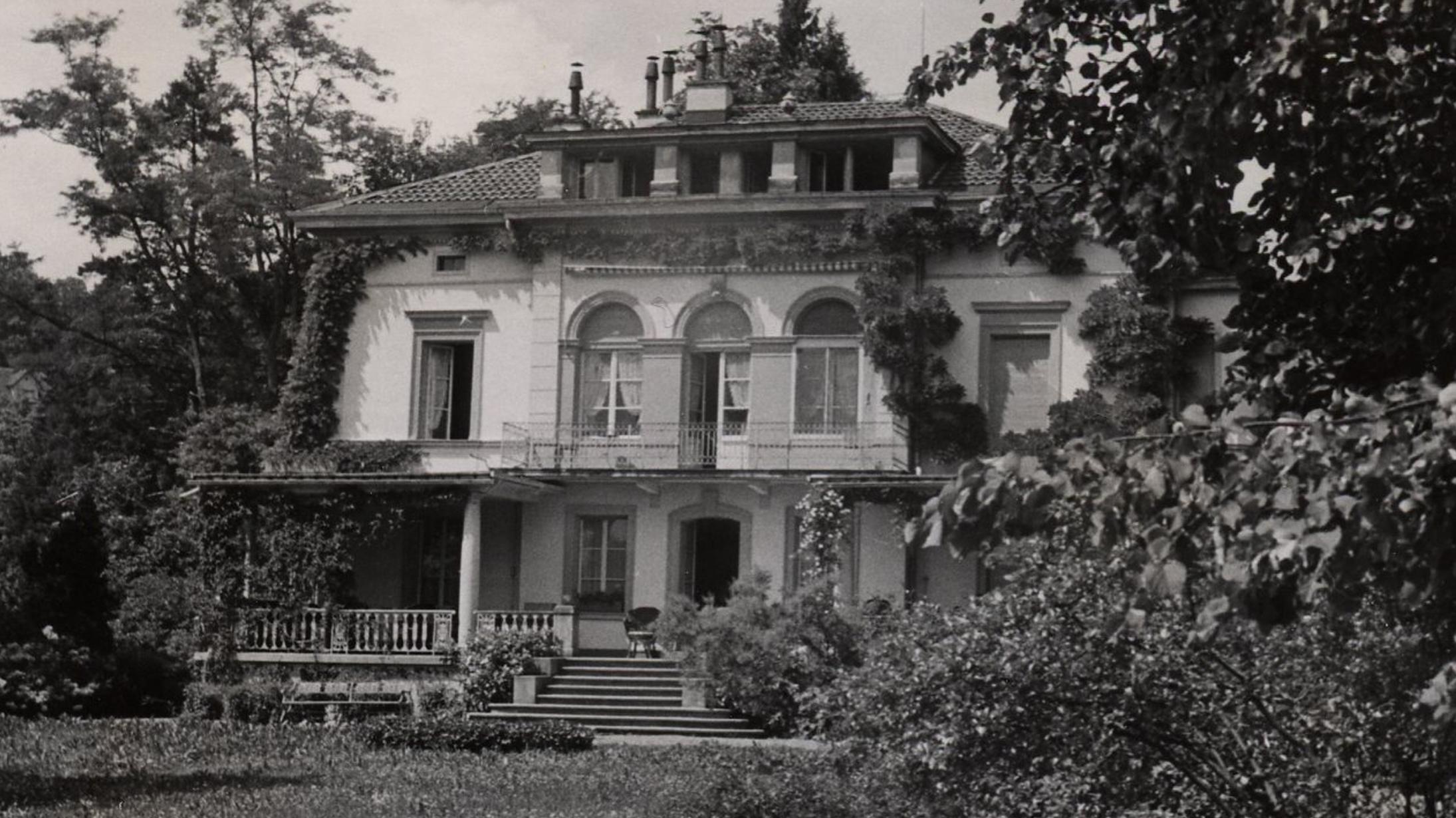 The Villa Hausermatte– looking back on an eventful history

In 1860 the Zingg family acquired a plot of land in a sought-after location on the shores of Lake Lucerne and erected a mansion on it – the VILLA. With the 20th century fast approaching – and with it rumours that the Gotthard Railway might install its terminus in the immediate vicinity – the Hauser family purchased the mansion with a view to erecting a magnificently stylish hotel in its stead. It was not to be: a merger of railway companies in 1909 put paid to the vision of a railway station in the Hausermatte quarter of the town – and of a hotel; the area instead became famous around the world for its equestrian sporting events. The Concours Hippique International was first held here in 1924, and the international riding elite used to gather here until 19

The VILLA was extended eastwards in 1920 under the aegis of the well-known Lucerne-born architect Arnold Bringolf-Hauser, after which the Hauser family used it as its summer residence.

The municipal authorities and the Hauser family spent 70 years on and off discussing the possibility of providing a lakeside promenade. With the 800th anniversary of the town looming in 1978, the two sides finally reached an amicable settlement, resulting in the building of the promenade along the water’s edge using backfill material. As testimony to the garden’s former lakeside location, the charming wooden boathouse – now land-locked – delights passers-by to this day.

Shortly thereafter the Hausers were allowed to build premium rental apartments on some of their land together with car parking, a restaurant, a swimming pool and a physiotherapy practice. The first apartments were occupied in 1981 and the restaurant began taking orders. The VILLA in those days already had three gorgeous reception rooms on the first floor benefiting from lake views, as well as two guest rooms.