Treasure hunt through the anniversary hotel

On the trail of the 175-year-old hotel history with your smartphone: From 21 August, the festival hotel will offer a new adventure with "Treasure Hunt", in combination with a 3-course menu. This is also ideal for groups.

The Hotel Schweizerhof Luzern committed itself to storytelling many years ago and even won the most popular tourism prize, the Milestone, in 2014 with its concept "Where Lucerne writes history". For its 175th anniversary, the traditional hotel has come up with a very special idea in collaboration with the paper chase professionals from URBANescape: According to a rumour, the golden anniversary plate is missing. The perpetrators are said to have left some traces in the hotel. Who might be the perpetrator or perpetrators? This mystery must be solved in the anniversary year.

restaurant guests will be able to track down the thieves from 21 August 2020. On the way, you will not only get closer and closer to the truth of the theft, but you will also experience many exciting things about the 175-year-old hotel tradition. A great puzzle fun for young and old.

How to get to the "Treasure Hunt
The treasure hunt at the hotel can be booked for two or more people and is also very suitable for groups. Included in the puzzle fun is a 3-course menu - puzzles are held in the hotel between the individual courses. The experience costs CHF 175 for two people (CHF 87.50 per person). The game device is your own smartphone.

Add your room booking
Would you like to stay overnight after the treasure hunt? No problem! We offer a package from CHF 514.00 per room.

Book the Treasure Hunt with an overnight stay 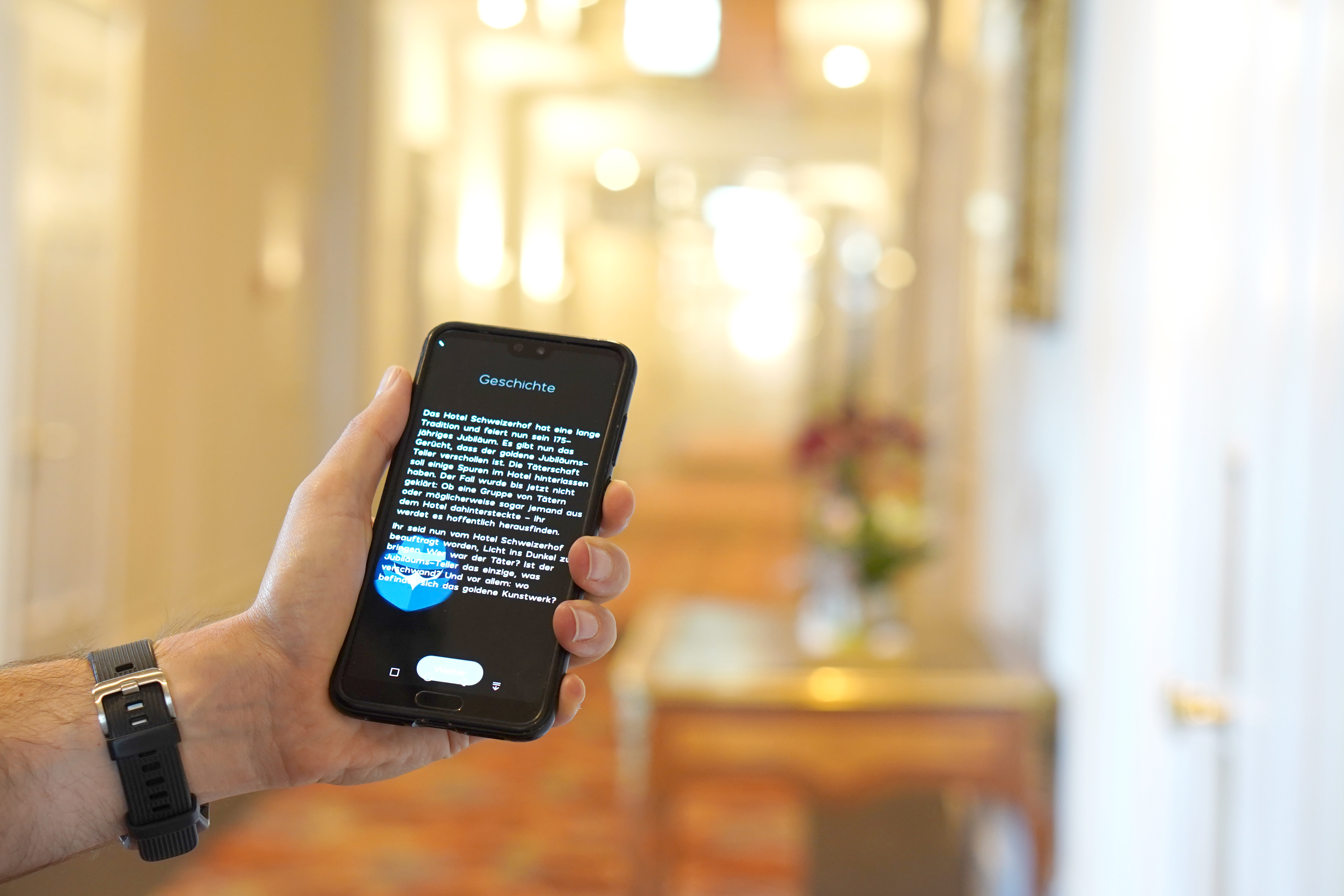 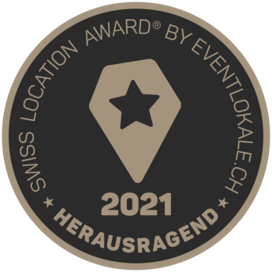 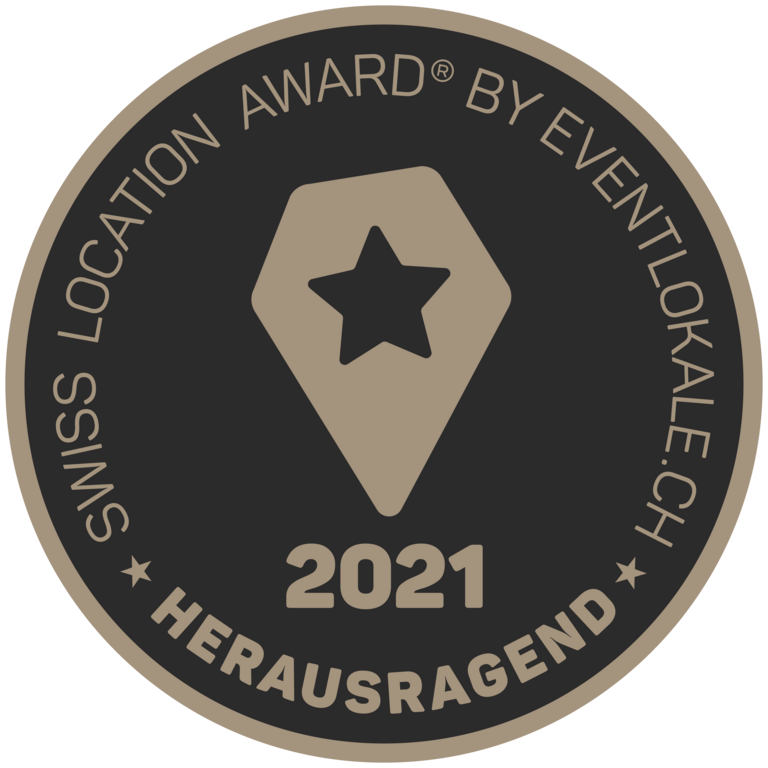