It is October 1, 2005. Nervous, you are pacing up and down your room at the Hotel Schweizerhof Lucerne. You and your four wind-player colleagues are supposed to be on stage at the KKL culture and convention centre in a little under two hours. The concert – part of 7th World Band Festival Lucerne – sold out weeks ago. Canadian Brass – the world's best-known and most successful brass quintet, here in Lucerne!

You founded it in 1970 with trombone player Gene Watts. More than 60 records and CDs, numerous prizes and awards and over 5000 appearances and concerts – yet today threatens to be a fiasco! Stressed, you look out of the window down at the busy street scene. Where on earth are they? Time is running out... 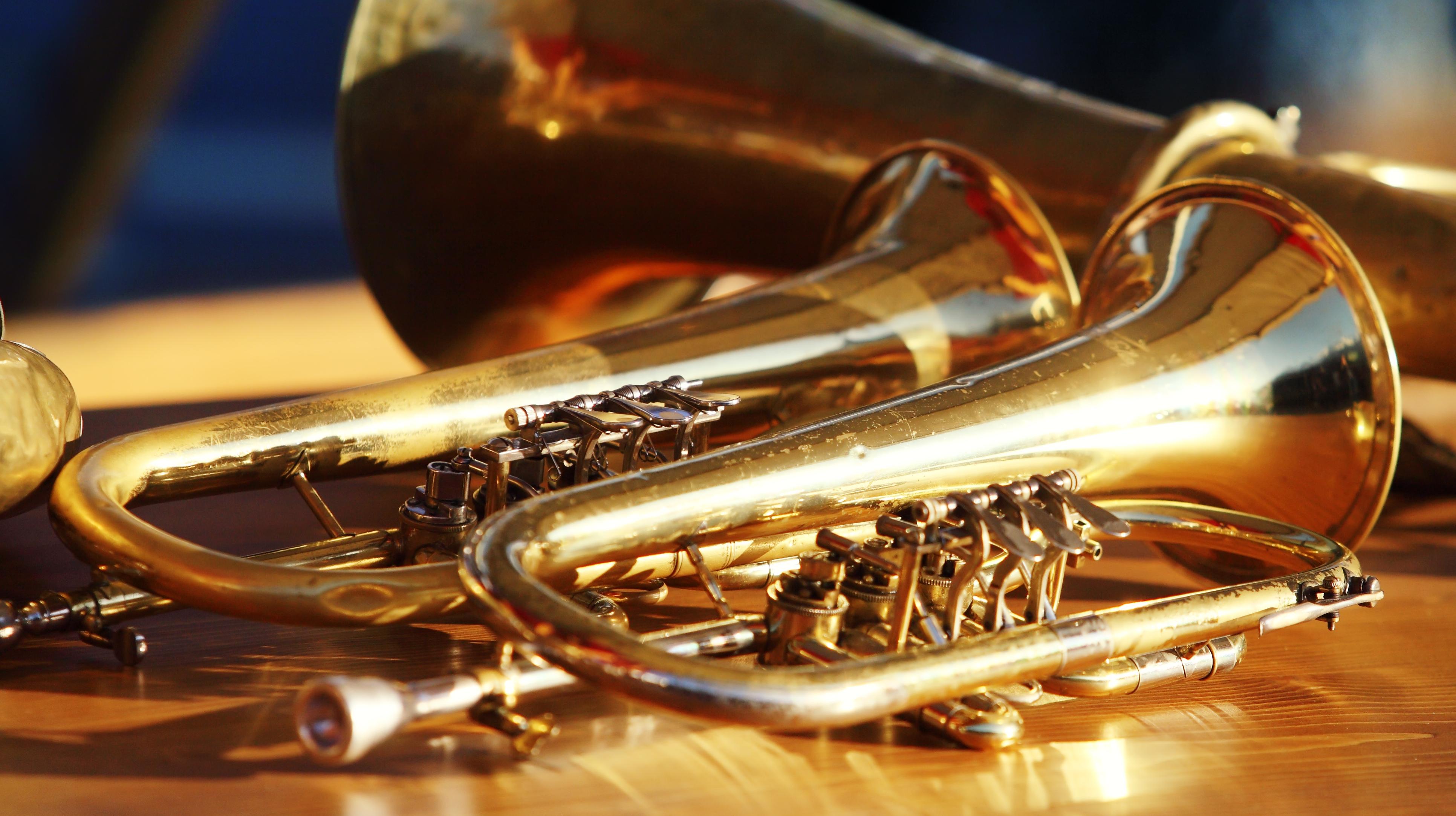 What has happened? Your flight from Toronto to Zurich went without a hitch. At least, that's the way it seemed. Then came the shock in the baggage hall:

instead of being here, your Yamaha C tuba was still flying around somewhere in European air space.

After the initial panic, the organiser of the World Band Festival managed to calm you down: "Don't worry, as Yamaha is the event's main sponsor, we'll soon find a replacement." But then came the next bit of bad news: there are only two such special-edition instruments in the whole of Europe. One was nowhere to be found; the other was located in Frankfurt. The owner was telephoned and the circumstances explained. He was immediately prepared to release his tuba. "It's a particular honour to have a superstar like Chuck Daellenbach of Canadian Brass play my instrument," he responded.

A taxi was organised to bring the tuba the hundreds of kilometres to Lucerne by the evening. As it happens, the trip was never made: Air Canada managed to find your C tuba and put it on the next plane back to Zurich, where it would be couriered on to the KKL. Estimated time of arrival: 5 p.m.

That was an hour ago. Nice as your room is, you cannot bear to be here any longer. You summon your four quintet colleagues and repair to the bar for a calming whisky. The problem with a small ensemble like this is that if someone cannot play, the concert has to be cancelled. Time ticks by, second by second.

Then at 6.45, just 45 minutes before you are due to go on, in rushes the concierge with the news that the tuba has just arrived at the KKL! What a cliffhanger!

All tension has evaporated. The audience knows nothing of the stress of the past few hours and listens rapturously to your peerless performance, which combines the best of classical music with well-judged entertainment. You play your standards, such as Frescobaldi's Toccata, as well as new compositions including the Santa Barbara Sonata composed for your quintet by Bramwell Tovey.

It's your classics that garner the loudest applause, though: Saints Hallelujah (a blend of Handel's Hallelujah and the gospel song When the Saints Go Marching In), and your ten-minute abridged version of Bizet's Carmen, in which you really let rip – this has the audience on their feet giving a standing ovation. Your theatricals are very popular and are as much a part of Canadian Brass as your instruments. Lucky for everyone that the latter were there, too!

P.S.: the Hotel Schweizerhof Lucerne, as the festival hotel, has for many years been a partner of the World Band Festival, the international music festival for brass, wind music and show bands launched at the KKL in 1999. From September 14 to October 2, 2005, i.e. around the time of our story, more than 1000 musicians were taking part, playing before over 16,000 visitors at various venues around the town.

Now attracting 21,000 visitors, the festival is considered to be Europe's largest and most important showcase for brass and wind music. Many of the players are accommodated at the Schweizerhof. 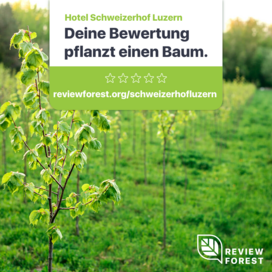 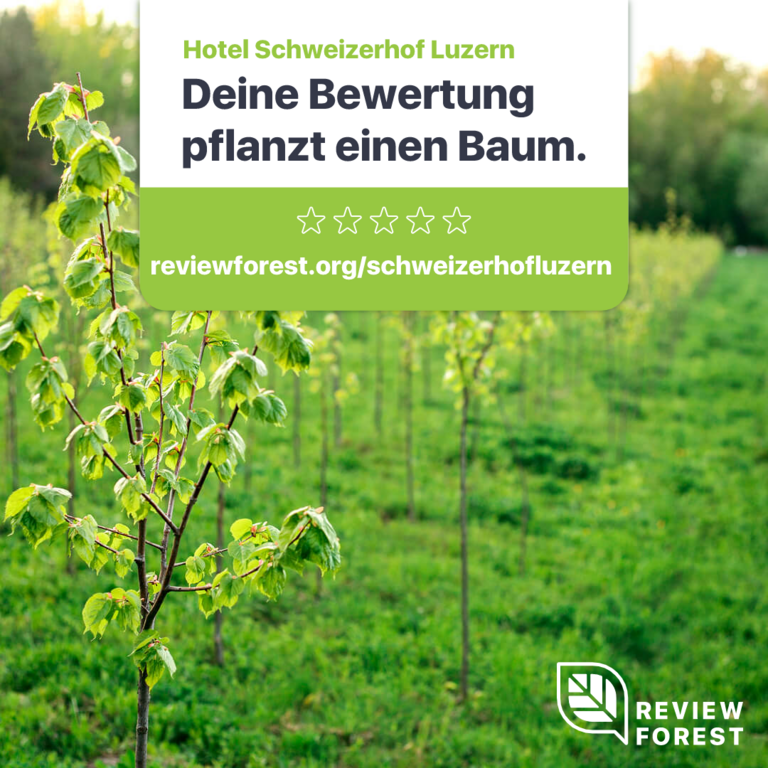